Today I compare for you The two best-selling in the world fitness bracelet of the same brand Shaomi for 12 basic criteria for me. Mi band 2 and Mi band 3. But you will determine the winner for yourself. Let's start:

Mi Band 2 slightly but wins from Mi band 3 in size. And it can be seen even without a ruler. So Here the point goes to the second band immediately.

According to the manufacturer, the first that the second bands hold for 20 days. But in practice, the 2nd discharges with active use by 40 percent for 3 days by cheers. The second band did not even sin at the beginning of sales. A point to the second band.

Here the possibility of svaypov, an active touch screen, a larger screen compared to the second band, and the ability to read messages peremptorily makes the third band the winner in this round. The point is the third band.

And it should be compared in any case. Not on sale Mi Band 2 is 1200 rubles the third band costs two thousand, and objectively it does not matter where the novelty is. Therefore, we add a point to the Second Band.

The second band by the design wins the third in the sun, but compared to the third, it has a brightness of 30 percent less and on an overcast day and indoors it loses on all counts. Here you can say a tie) to each of one Ball.

Mi band 3 is a stopwatch, searching for a phone, answering calls, reading messages ... And all this is not in the second band. A point in the asset of the third band. Who did not subscribe - subscribe to the channel a lot of interesting!

Here it is impossible not to compare these two parameters. After all, let the second band buy 2 million copies in 2017, but the third band for 17 days from the beginning of sales was distributed in the amount of 1 Million copies. Point the third without unnecessary words.

Round 9 Appearance and durability.

How not subjective this parameter is. But it for any accessory in our life simply can not be not appreciated. And I like the conservative and the second band more, I objectively give the victory to the third, because behind him is the future and at least he is in a trend, but as a maximum he does so that the future begins already ... Point of the third band

This is my third review for the third band. And I'm still not used to his size on my arm. And for all he clings, and the dust sticks to him, and is scratched instantly. And the second is not like that. A point to the second Band!

And that's what I'm friends about. I have repeatedly read whether Mi Band suits three to the phone With Bluetith 4/0 and I constantly answer that No. Yes, manufacturers completely deprive the owners of budget phones of the opportunity to connect with the third band. It's a pity. The second band plus one.

The review is done on June 30th. And while there is no global English firmware on my band. And this means that even with custom firmware, and a couple of recent updates. Yes, and given that a million people already wears it on his hand, the point goes in favor of the second band. Total seven from the second to six from the third. My subjective opinion in spite of this - if you take only the third band, at least because of the best heart rate monitor and stopwatch. 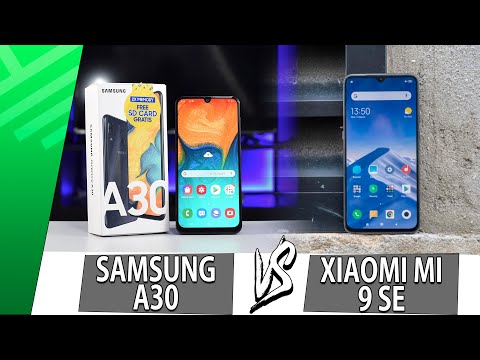 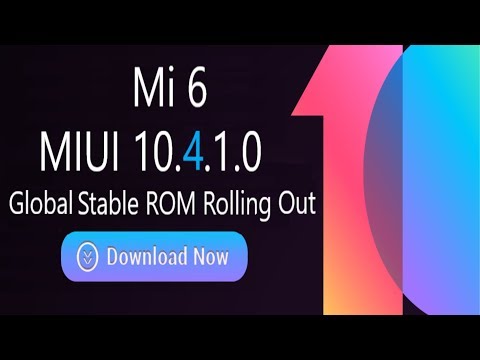