- This right here's the MSI GS66 Stealth. And it's one of the laptops that surprised me the most when I saw it at CES 2020. MSI logo on it, like this one right here. But it felt and looked good. I've gotten kind of used to their laptops being a bit on the flimsy, they do this sort of a thing when you move them around. But this one right here felt really good. So let's see if, you know, it really lives up to that initial impression. All right, what do we have in here? Is a laptop there. Let's get the power first. If I had to guess, this is going to be a very power hungry machine.

It's a very heavy brick. 230 watts, not too bad. Especially for something that's a bit on the thinner side. Getting the actual laptop here. Oh nice, they have the specs of this right on the back. Here we have an Intel Core i7 10750H. We also have a 2070 Super, 512 gigabyte SSD and 32 gigabytes of RAM. It's going to be quite a beast in games. Comes with a 99.9 watt-hour battery. 100 watt-hours is the limit to get it on a plane. Anyway, here it is. It's double-bagged, so I'll have to kind of get through there, one and then two.

That was an exceptional peel. We also have a nice little MSI microfiber cloth in here. Overall, I think it looks pretty smart. I don't know, it's just, it's just black. It looks like a laptop but like, in a good way. You could use it as like a professional and no one's going to think twice about it. It's actually quite solid. You get a tiny bit of deflection here around the trackpad area. But it's really not a whole lot, especially on something this large. It even passes the screen wobble test. Power in, Thunderbolt, full size HDMI and USB Type A. Over here we have two more Type As, a... Oh, that one's not a Thunderbolt, but Type C, headphone combo jack and ethernet.

That's a really fancy looking headphone jack. I wonder if there's some like special DAC in here? I was going to complain a tiny bit that the top bezel is a bit thick compared to some of their competitors, but... The fact that they have IR facial recognition in there is friggin' awesome. You can press on top of the touchpad, like not on the touchpad, just on the chassis around the touchpad and actually click the mouse. This is something you could do on the old MSI laptop. They have not fixed it here. I wonder if the palm rejection's any better. Because last time it was not great. I have had some little bits of palm rejection issues here. My right palm is able to click the trackpad here because there's just so much of it. As for the keyboard itself, I quite like it. They're not particularly well-defined key presses.

I feel like these are the same key switches that were on their last couple of laptops, just they feel good now that there's a solid chassis underneath of it. I'm going to do what probably everyone else that's using this laptop is going to do, and I'm going to use a mouse. Yeah, like even I just set my hands down and I'm clicking it with my right hand. Extracting Cinebench, I heard the fans ramp up a little bit here. So, I feel like we are in for a tornado. MSI very explicitly told me that if I'm doing any performance stuff, that I need to put it into Extreme Performance. There we go. It's definitely not what I would consider like a pleasant laptop sound. Like some of them can get away with being louder than this, by just being more of like ainstead of like waaah! When you have no headphones on you kind of get the full spectrum. Whereas these right here, I can only here the high notes coming out of this. And it's just like in my ears. It's like...

What I was saying before where like the keyboard is, it has a really short travel, it's pretty soft, there's not a whole lot of tactility going on there. For gaming I think it's going to be really great. You don't want you hands getting tired because you're holding the W key for like an hour. They also do have a smaller shift key on the right but I think it's fine. It's not nearly as bad as on say like the Blade Stealth, which I think like they'll fix that. Hello!  Oh, I just discovered a problem. The ethernet comes straight out where your mouse is. That's fine I guess. I don't know how they could fix it now that I'm looking at it, but I don't like it. I guess that some other laptops will have the ethernet jacks on the back here, so you plug it in there and then you don't have to worry about it hitting your mouse. They have to cool like the 2070 and the i7 that are in here somehow. And they have a bunch of fins up here. But at the same time it's just annoying. Andy just pointed out that in the top-down there this thing is an absolute fingerprint magnet like everywhere that I touch you can just immediately see it just, eww, that looks so gross (laughing). Right here we have 300 hertz. This screen is so fast. I really like this screen. Now the screen isn't unique to this laptop. You can get it on like I think the new Razer Blade has it. A bunch of ASUS laptops have it.

These are not amazing speakers for sure. They're definitely a bit on the thin side. When it's a big ole 15.6 inch laptop, you need a tiny bit more than that. I would say that they're perfectly usable if it wasn't for how loud the fans were. So it looks like we're getting a very solid 140 fps on the highest settings in this, which is quite good I would say. This is not an easy game to run by any means. Oh yeah, once you have headphones on there's no way that you're going to notice the fans. So one last thing that I wanna take a look at is, have they fixed the upgradability? On the last version, a lot of the stuff that you would want to upgrade was behind the motherboard (laughs). So it required for you to take literally everything in it out. It says factory sealed because they have hidden a screw underneath that. That is greasy. There we go.

Any problems that they had before with upgradability, or like RAM on the back of the motherboard, appear to have been fixed. So we've got 2 RAMs right here. A NVMe and SATA M.2 right here. Another PCIe-only M.2 spot right here. We have our Intel Wireless card and a lot of heat pipes and fans. There's actually three fans in here. I'm actually surprised with such an OP-looking cooling system that it is such an annoying thing. Overall I'm quite impressed with the new GS66. It doesn't address all of the problems of the last one, i.e., the trackpad, but pretty much everything else has been fixed. Good job, MSI. Instead of making something that, you know, feels like toilet paper, feeling like toilet paper but in 2020. I like it. Anyway. I hope you guys all have a good day. And I'll see you later. I need to put this back together now. Oh yeah, get subscribed, also that. So long

The pattern measure I slogan Gail Dines discourse with, at a convention in Boston, she moved the audience to tears with her description of the problems caused by dirt, and provoked laughing with her spicy observations upon pornographers themselves. Activists in the audience were newly inspired, and men at the event – multifarious of whom had not viewed porn as a disturbed in the vanguard – queued up afterwards to guaranty their support. The scene highlighted Dines's tense charisma and the factually that, since the undoing of Andrea Dworkin, she has risen to that most scabrous and interesting of conspicuous roles: the elated's foremost anti-pornography campaigner. [url=https://biglesbiantits.org]biglesbiantits[/url]

It is a pity, that now I can not express - it is compelled to leave. But I will be released - I will necessarily write that I think on this question. [url=https://thetranny.com/videos/59641/jade-venus/]jade venus porn[/url] 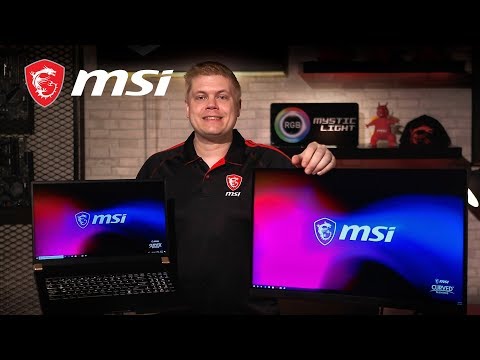 MSI Pro Cast #27 - How to Setup &amp; Use Multiple Monitors to a Laptop | Gaming Monitor | MSI 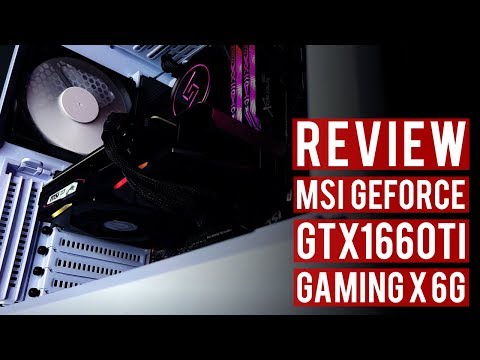