EastEnders viewers are in for a treat in the coming episodes of the BBC soap as the Mitchells will see some family trouble crop up again  While Phil Mitchell (played by Steve McFadden) has been dodging the strong arm of the law and London’s crime underworld, it looks like things are about to come back and bite him  However it isn’t Phil who gets the worst of it, but his daughter, Louise Mitchell (Tilly Keeper)  While under the watchful eye of Keanu Taylor (Danny Walters) Louise is kidnapped by an unknown assailant  And Phil doesn't look happy in the brand new photos released by the soap. In the first image Keanu looks utterly devastated by the news as he stands frozen in the Square  He is certainly in the firing line if he doesn’t somehow bring Louise back to safety  With so much at stake, Keanu breaks the news to Phil, leaving him looking utterly distraught in the following images  With Ben Mitchell (Max Bowden) also hearing the news, he looks equally as worried for his half-sister  The caption for the images read: “The Mitchells are in store for a rough ride when past dodgy dealings catch up with them  “Having failed his one job to protect Louise, Keanu desperately calls Phil - who is furious to hear Louise has been kidnapped  “As Ben and Keanu set off to find Louise it’s a race against time to bring her back to safety ” But it is not yet known if the kidnappers have demanded a ransom, or what they want from the Mitchells  One thing is for sure: With both Ben and Keanu on the case, the evildoers are certainly in for a fight if they don’t give Louise back  And if all else fails Phil will surely step in to finish the ordeal. But could the kidnap have been a character who has not been seen for a while? Vincent Hubbard (Richard Blackwood) has been missing from the show for some time, and recently fans of the show have been calling for him to return  Speaking out on Twitter one wrote: “I wonder we'll finally get the Vincent reveal when all the Mitchell stuff comes to a head Ben's plan, Sheanu and Vincent all combine to bring Phil down.” Another pleaded: “Can we PLEASE get something in Vincent ” EastEnders continues Monday at 8pm on BBC One. 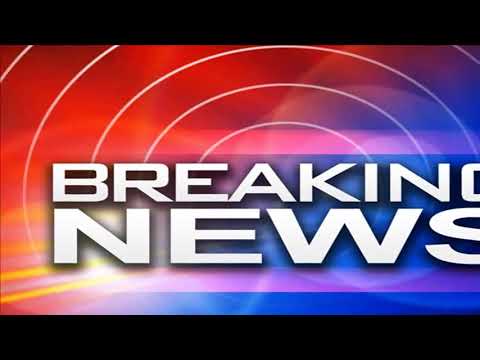