We also have rumored color options for the Galaxy Note 10 courtesy of mysmartprice. They say a trusted source informed them that the Note 10 will be offered in 5 color options at launch. Black, White, Silver, Red, and Pink. They say Samsung may add additional colors later on. So yeah, there will be a plethora of hues to choose from, but as always, it's just a rumor so take it with a bit of skepticism for now but rest assured I'll keep you updated on the latest so consider subscribing for that and as always, I'll see you tomorrow...Peace out! . 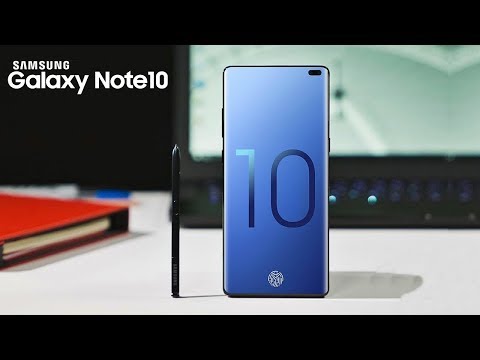 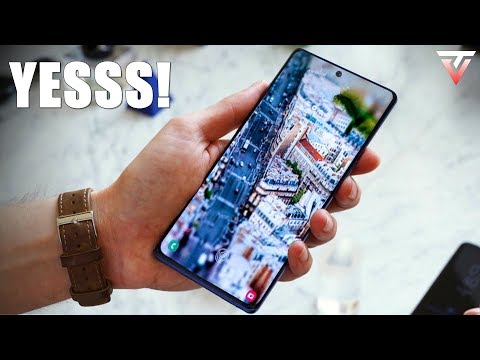