Very suddenly, at the beginning of the month, major media outlets and analysts began to talk about the continuation of their favorite line. All conversations have come from India, where they will presumably collect a smartphone under new Apple contracts. Rumors were triggered by a major leak of the company's future plans from a new factory, in which a new smartphone with a small screen and display in the style of the iPhone X appears. Later, the device was finally renamed iPhone XE due to its similarity with the ten. It is a lot of conversations and it is no accident. The smartphone is likely to come out, but not the fact that this year. Authoritative analysts are afraid to predict the output of the device. Min-Chi Kuo, known for his accurate predictions about new devices from the Cupertino company, also does not confirm the information. Earlier this year, he announced that the Apple Company will launch three new iPhones: iPhone 11, iPhone 11 Max and iPhone 11R. All devices will be a continuation of last year's models and will receive a similar design.

Significant changes will be frosted glass instead of the usual in the cases of all smartphones, except for the new model of “hipster” R-line.

In addition, according to Min-Chi Kuo, all devices in 2019 will receive a triple camera. Earlier it was reported that the triple camera will become an exclusive only for the healthy Max, but in Cupertino decided otherwise. It is also reported that the filling of smartphones will not be much different from its predecessors. Most likely this year, the release of the iPhone XE still will not.

This is indicated by the experts' silence and information about the triple camera module in all 2019 Apple smartphones. The SE line is famous for its reasonable price, so such an expensive optics would not be added to such a device.

To date, the likely cost of a possible device, according to analysts, ranges from 600 to 800 dollars. Based on well-known information, we are inclined to think that this year the third device, along with the iPhone 11 and 11 Max, will still be the iPhone 11R. This is indicated by most analysts, and this is confirmed by leaks. And already in 2020, the Apple company can certainly surprise users with a brand new iPhone XE. . 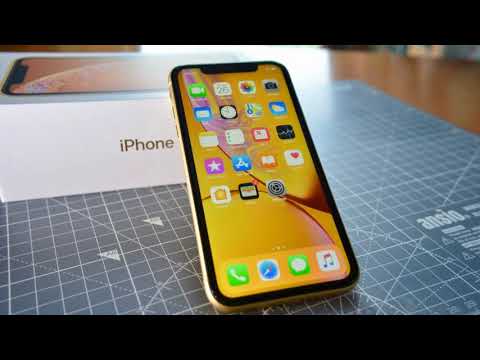 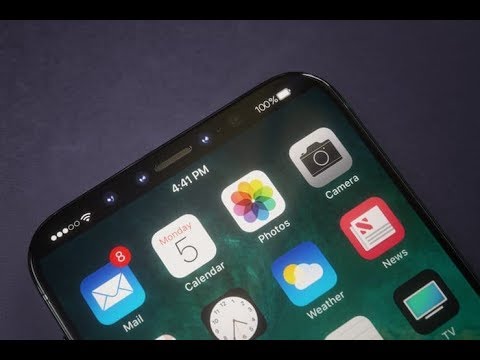