How’s it going guys, thanks for clicking on the review. Nintendo and Devolver Digital hooked me up with a review copy but also gave me three codes to give away to you! If you’d like to enter, check out the link in the description after watching the review. I’ll be answering winners the week after this video goes live. Following the style of one hit kill action games, Katana Zero takes you on a wild adventure as you dodge bullets, grunts and everything in between. It’s a game that’s short, sweet while focusing on trial and error, both for better and for worse. Katana Zero has you play as this bathrobed samurai known as The Dragon. He’s a contract assassin with a dependency on this drug that’s given to him in a daily dose by his therapist. This drug is special though, it gives the dragon the power to see into the future and past, letting him execute the perfect mission every time. In actual practice, it means that the dragon can foresee all the different scenarios possible, almost like Dr.

Strange, and the scenario that works out is the one time you didn’t fail at your mission. It’s a clever story detail that weaves in the time perception gameplay into one single thread. Now throughout the story, you’ll get dialogue choices when you’re speaking to different characters, may it be your target, your therapist or your neighbor. These choices don’t make a major impact on the story but at times do offer different quirky responses from who you’re speaking to. These comedic answers are balanced out with an overall darker toned setting. All of this takes place in a world where homeless men fight over drugs outside your apartment, drug lords are causing crime and you’re only time of rest passing out on the couch as night terrors wake you up. At the end of the 5-hour story, I was a bit conflicted by it all. I found the set up for the story to be generally interesting, leaving me with a lot of questions I wanted to get answered by the end of it. However, by the time I did get to the end, things felt unanswered, like there was still more story to tell. Perhaps it’s setting up for a sequel or DLC in the future, but there were definitely a lot more things I expected to get resolved than I did. Katana Zero is best described as trial and error because that’s pretty much all you’ll be doing throughout the campaign. Every day, the dragon is given a new target to take out, usually a drug lord or someone in the line of crime.

These sequences have you running through hallways filled with different types of henchmen, some with guns others just strong, where if they hurt you once, you’re dead. That’s where your perception of time powers come in handy. At the top of the screen, you’ll see a gauge that shows how much of this power you have left. Using it in conjunction with something like your dodge roll, you can execute these amazing looking execution sequences. Like the game overall, it can get some time getting used to, but when you execute a perfect run you feel fantastic. Part of it I think is in part to just how slick movement feels. Running, dodging enemy attacks and boosting with every execution, it feels so stylish. Now admittedly, this gameplay design comes at the cost of possibly feeling repetitive and it does dip into that a bit.

That feeling of satisfaction when finally clearing a run and executing your target is great but usually comes at the cost of 15+ attempts of missing up. I think I’d forgive it more if the design of levels were a bit more thoughtful than just adding on more enemies. Towards the end of the game, I noticed a trend at the start and middle of the game. New elements would be added to change up the level overall, that’s where the learning curve and challenge came from. However, towards the end of the game, it felt more like the difficulty just came from increasing the enemy count, even with some of those new elements. There is some variation in gameplay objectives with the extra bonus content. Throughout the campaign, you can collect keys hidden in some levels. These along with certain actions in the game can lead to new endings that only make the already ambiguous ending more questionable. Katana Zero has that popular indie retro look to it but it doesn’t hold it back from looking like a stylistic modern juggernaut. Its art style is best described as a 16-bit neo-noir side scroller with some great use of modern animation. Things, like lighting up your documents or using a smoke screen combat, look fantastic in conjunction with the more retro visuals. Where a lot of games resort to looking like a game from the 90s, Katana Zero takes the aesthetic and puts its own spin on it for some great eye candy. I mean just look at the pause screen, even that looks great. Whether I was playing on my tv or on the go with the Nintendo Switch, the use of neon colored lights really popped. Accompanying its brilliant visual style is a great lo-fi soundtrack that perfectly completes the almost Bladerunner vibe it has going on. I really dig it. I think part of its charm is how it’s integrated into the game. You walk into a club in one level and you can hear the music echo off the music playing in the actual club this level is staged in. At the start every level, you even see the dragon put on his own playlist and he begins his work.

I’d say my only complaint with the sound design would be the lacking variation in the sound of dying. You sort of hear the same grunt over and over again as you make mistakes. A different grunt would have made it a little less annoying. Katana Zero takes the gameplay design of something like Hotline Miami and puts into a 2d side scroller. Together the two make a surprisingly slick and fun combination that’s filled to the brim with a stylistic presentation. Everything from the lighting effects in a 2d environment to the lo-fi beats bumping to the Blade Runner like setting, it shines marvelously. The gameplay does run into a bit of repetition from time to time but generally, it did a solid job at sprinkling some variety whether it’s through new level elements or entirely new gameplay elements. . 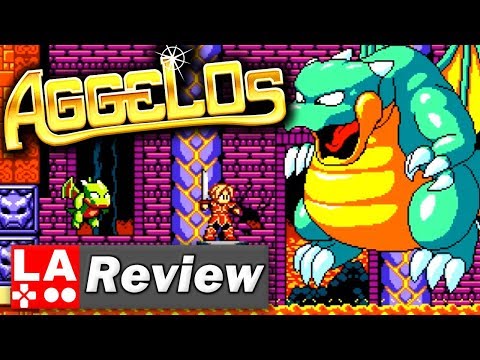 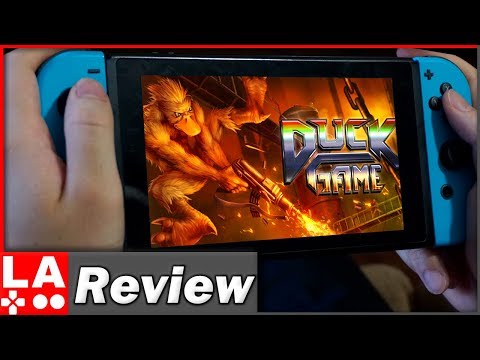 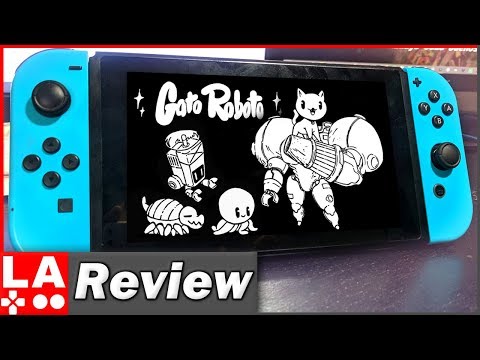