Hey it's Chris and today we're going to look at the invisible laptop standby MOFT. I purchased two of these stands so, stick around until the end of the video to find out how you can win one. Now this little accessory is a great addition for anyone who is looking to improve the ergonomics of working on a laptop.

However, if like me you have a laptop with vents or a rubber strip along the bottom you better look for something else. It straight up did not work with the 15-inch Dell XPS. This is due to its vent placement and the large rubber strips along the bottom. So how on earth am I going to review it? Well I decided to try it out with my 12.9 inch iPad Pro and it worked out pretty well. So what's so good about the stand? The stand is incredibly thin and offers two viewing angles of fifteen degrees and 25 degrees and it's regarded as invisible because of this thinness. It can take up to 8 kilograms in weight, it's easy to fold out, it's available in various colors, it's reasonably priced, it even works on your lap. So if you do need to type something out it's somewhat more comfortable than laying it flat. And it is easily removed. Now let's talk about the performance and the negatives, obviously the main negative about this stand is if you only laptop with any vents on the bottom this will not work. With it being mounted to my iPad pro it had no sideways movement on either angle but due to the lack of weight with the iPad there is a bit of forward momentum when applying pressure and when the stand is flat, there is also wobble on the bottom half. Fitting a case will also be next to impossible if you mount it on the edges. but other than that there isn't much else to say about it. So where can you pick it up? Well it was originally released on Kickstarter, but is now available on Amazon through the link in the description. If you would like to win a MOFT laptop stand, I'm giving one away! Simply follow the link left in the description, so good luck, thanks for watching, and if you could hit that like button and subscribe I'd be very thankful. .

MacBook Pro 2018 review: can it stand the heat? 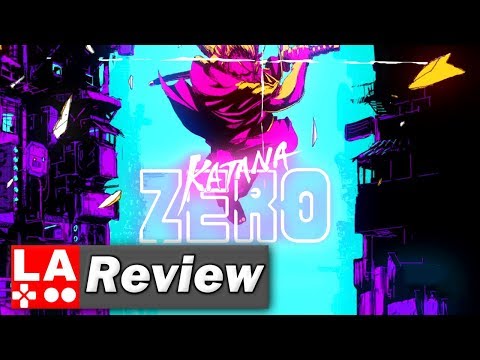 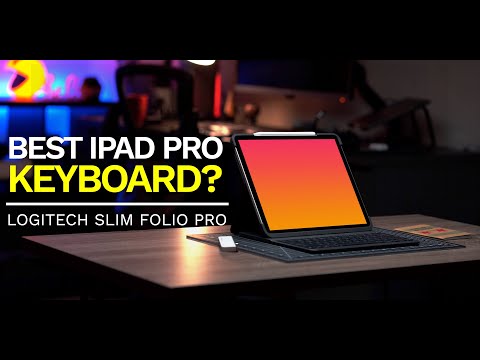