- The official invites for the Samsung Galaxy Note 10 UNPACKED event have now gone out, and we've finally seen some actual images of the Note 10+. What's up guys, Saf here on SuperSaf TV, and let's break down all of this information SuperSaf style.

So initially, the UNPACKED is now confirmed, seventh of August, 2019 in New York, and that's where we're going to be officially hearing about the Samsung Galaxy Note 10, but let's be real, we're probably gonna know pretty much everything there is to know before that. We already know quite a bit as it is, but looking at this invite, we can see that there is an S Pen, of course, that's a given. The Note series always has had an S Pen, and it will have an S Pen for the Note 10 series. And we see the S Pen draw out a circular punch out for the front-facing camera. Now this is center-aligned on the invite, and that goes in line with the current renders and leaks that we've seen of the Note 10, where the front-facing camera is going to be placed as a punch out in the middle of the device, not on the right-hand side like we've got on the S10 and S10+.

Now in addition to that, we've finally seen some actual image of the Note 10. Previously, we've only seen renders, and these images do generally look legit. I mean if they're more of a clone or something, then we would see much bigger bezels. Now, the first thing that we see on these physical images is the fact that the larger Note 10 is gonna be called the Note 10+, not the Note 10 Pro as previously rumored. So if you've not already watched my previous leaks and rumors roundup, we are likely to see two Note 10s this year.

A regular Note 10, as well as a larger Note 10+. The regular Note 10, with a 6.3 inch display, and the larger Note 10+, with a 6.75 inch display. These leaked images also show the very small bezels, as well as the more boxed off design compared to the more rounded design that we've got on the S10+. And the display's also going to be curved on either side like we've seen on previous Note devices. These will of course be AMOLED displays with HDR10+ support. We're not sure if we're gonna get a high refresh rate as yet.

And these leaked images also show a little bit of the back of the device. Now, the image is quite blurry because it looks like it's been taken from a still of a video, but we do see a vertical left-hand side camera alignment compared to what we've got on the S10 and the Note 9, where it's centered at it's horizontal. While these cameras are likely to be very similar to what we've got on the S10, so an ultra-wide, irregular, as well as a telephoto camera. But the Note 10+ is rumored to have a fourth time of flight camera as well. The regular Note 10 is likely just to have the three cameras. Now, in addition to this new information, to summarize all of the current leaks and rumors that we have. Firstly, internally, we are likely to have the Qualcomm snapdragon 855 processor, or the Exynos 9820, or maybe even the 9825. Up to 12 gigabytes of RAM with UFS3.0 storage. A 4,500 mAh battery for the Samsung Galaxy Note 10+, and a slightly smaller battery for the regular Note 10, with up to 45 watt flash charging. This may be 25 watt fast charging.

Wireless charging of course with Wireless PowerShare, an in-display ultrasonic fingerprint scanner, and potentially No 3.5mm jack. Now, we've not seen any physical images that confirm this, but all of the leaks, rumors, and renders have confirmed that we're no longer gonna have a 3.5mm jack on the Samsung Galaxy Note 10 and Note 10+. Pricing wise, the Note 10+ is likely to come in around 11 to $1,200, with the regular Note 10 around $1,000. And that is all the information that we have right now. It's nice to have a confirmed date.

Of course, in the lead up to that confirmed date, there's gonna be lots more leaks and rumors. And once we have more solid information, I'll be sure to have an update video, as well as a final leaks and rumors roundup. So if you want to see all of that first, then make sure you have subscribed and hit that bell icon so you don't miss any further coverage. What do you guys think of all of this recent information of the Samsung Galaxy Note 10 and the Note 10+? Are you excited? Definitely drop a comment below, and let me know your thoughts.

I hope you enjoyed this video and found it useful. If you did, then do hit that thumbs up button for me. Thanks for watching, this is Saf on SuperSaf TV, and I'll see you next time. 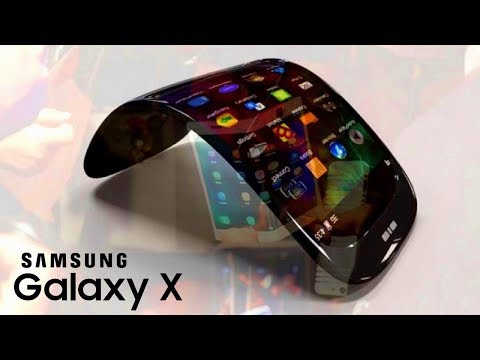 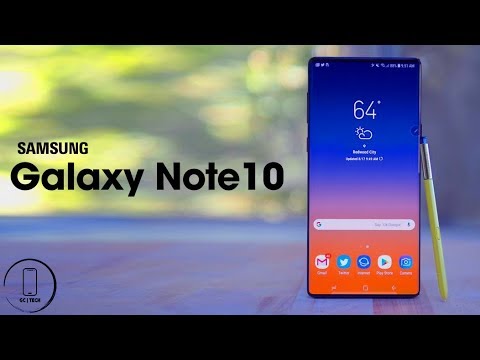