What's up this is Andro Matthew here back again with another smartphone review After using the S10+ for a few weeks, I confidently can tell you, The only thing missing from the phone is an S-Pen. Oh and... a small part of the screen, yeah that's missing too. Let's get the review started When I bring the phone around People tell me that it looks good I myself prefer less rounded corners and a bit of thicc-ness because of my clumsy fingers. Wait, what's this video about again? But other than my shallow standards of beauty, I do think that the power button is placed a little bit too high. And the Bixby button set a little too conveniently. The good news Samsung continues featuring the headphone jack.

That's one hole I'm happy with. Like seriously what's going on Performance-wise, it's a top of the line thanks to the Android Pie, Snapdragon 855 or Samsung's exynos 9820 and 8GBs of RAM wth But to be honest, on day to day use, I can't even really tell if it's any faster than the Note 9. App launches are probably quicker, but not by any noticeable margin. What do I think about that holepunch? It's alright. The only negative experience I have with it is accidentally swiping it when trying to pull the notification bar down. If I had a choice, sure, I'd rather not have a piece of my screen cut out.

But I don't hate it per se. Unlike a notch, it looks cool rather than a bad haircut. The ultrasonic fingerprint reader isn't as fast or accurate as a "traditional" fingerprint sensor, and it takes practice to get use to. But it works, and for the most part it works very well. My experience with the Facial Recognition has been positive, in fact I prefer it to the fingerprint sensor.

But I've heard people say that it can be fooled by a picture, so use it at your own risk. If you have sensitive data, use the fingerprint scanner instead One cool feature I like is When you pick up your phone up the table or your pocket the display turns on and it scans for a face so, if you have facial recognition turned on it will unlock the phone that's a pretty nifty feature, it saves a lot of time When it works. Let's dive into the camera The front camera now supports 4K video recording That's really cool. I recorded a VLOG exclusively on the S10+'s front camera. If you want to check that out I'll link it in the video It's a feature worth noting.

In lowlight, it performs as well as a smartphone camera can do. Which is, not amazing, but serviceable. On the back, we have 3 cameras. The main camera, the telephoto (zoom) camera, and the all new wide angle camera. The wide angle camera (IMO) is the best feature of the phone It tremendously increases the versatility of the phone's camera No more clip-on lenses needed. Here are some samples I took with the phone's camera The image quality is great. It's not a huge leap from last year's flagship, but that's not really a criticism.

because it's actually still pretty good But in some cases, HDR is REALLY aggressive. So, turn that off unless you know what you're doing. You better turn that off At this point, I'm not ever getting a phone with a battery that's below 4000mah. that's just too low right now, it won't last me even half a day Fortunately, the S10+ has a 4100mah power battery. out of the box, the phone runs at 1080p So, if you're not changing that. This phone will last even longer for you So, here are my final thoughts The S10+ brings 2019's top of the line hardware, software, and a multitude of features. So much that the for time I had with the phone, I couldn't really dive into all of them. As smartphone advancements go, this is an incremental step, you might even say it's a boring step, but a step in the right direction. Alright that's all I have for this video I hope you guys enjoyed it and I hope it was useful Tell me, what do you think about the phone? Are you getting it? Are you not? Is it too expensive? Is it too boring? Are you looking for better features? or are you just going to be waiting for the Note 10? Thank you for watching This is Andro Matthew You can call me Matt. . 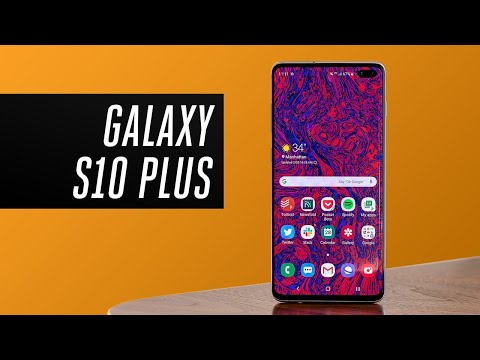 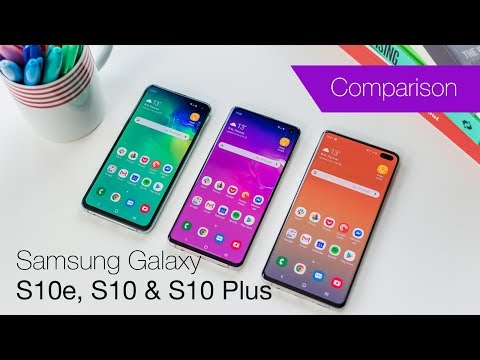 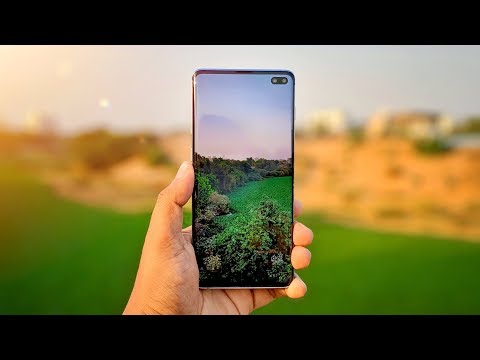