Hello everyone. To be honest from the number of comments about this model, regardless of whether they were written correctly or not, I wanted to just grab my head. Since to me, on the good, the whole series of Nike Kyrie likes purely design, and especially the second and third, from the point of view of sports shoes, I personally, I will clarify, personally to me, absolutely not suitable. So the principle of the output of the fourth model, on the good is not particularly interesting. But looking ahead I was at some points pleasantly surprised.

So, that once again I express my great gratitude excellent online store Funkydunky.ru, if not for them, then one hundred percent of this video was not in principle, like many others. In any case, we begin, my view on Nike Kyrie 4. Let's go The cost of the model remained unchanged from last year and remains as high as $ 120 but in Russia now - 9200 rubles. Questions to the increased price tag in our country - you need to ask the official representatives of Nike, since it is they who set it for all official sellers. traction, has always been the strongest side of the line of Kyrie Irving. 2 and 3 models in general in this plan are ideal even on the dustiest coatings.

This time, for the tread pattern, there is a kind of multidirectional Herringbone And the main feature of the sole this time was its division into two parts by a sort of elastic groove. According to the idea of designers, it is necessary for greater mobility of the sole during dribbling. Since the peculiarity of the movements of Kadri Irving is the very strong swelling of the ankle inwards and he needs an additional contact spot. In connection with which the presence of a tread on the edge of the sole and this groove, allows Kyrie to confidently start even from such provisions. Does it really work, for the Boston Celtics player - certainly. But the most interesting thing is, in terms of grip, as it is not sad, but the model became worse than the 3rd, which clung absolutely everywhere. No, it's not terrible, and tangibly better than for example in Dame 4, but on dusty painted boards, no comparison with Kyrie 3 no. And the model in this plan is losing to Hyperdunk 2017.

The rubber material is basically similar to the previous model, so I think on rubber crumb and concrete they will be able to last at least a season. The models of Lilard and Irving go toe-to-toe, and why, from year to year, the manufacturer changes what works so well, is unclear. One of the features of the third model was the structure of the sole in the sock, in which an intermediate insole of phylon was used. Because of what the model was different, very rigid landing in the foot, an excellent sense of court and a complete lack of cushion. This year the intermediate insole is made of foam Cushlon. Despite the fact that, this is still not the sensation of lunarlon and the thickness of the material has not changed, the difference is enormous. The fact is that now the model in the sock is very soft, 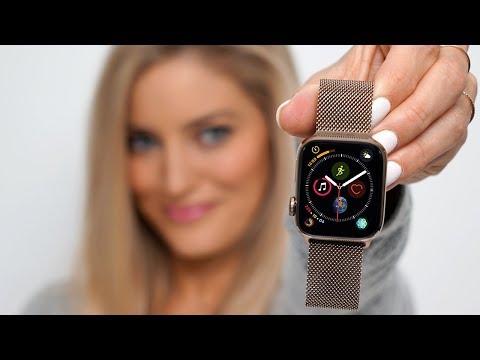 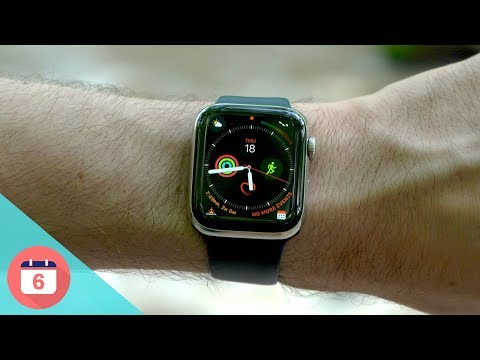